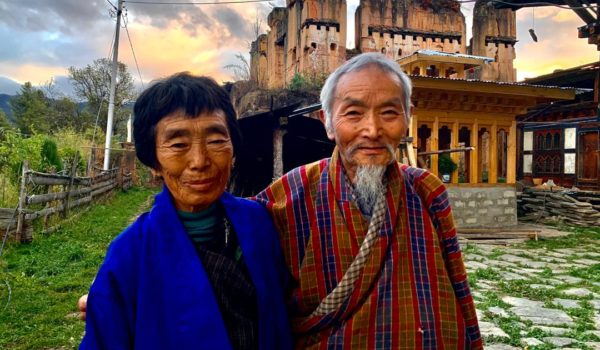 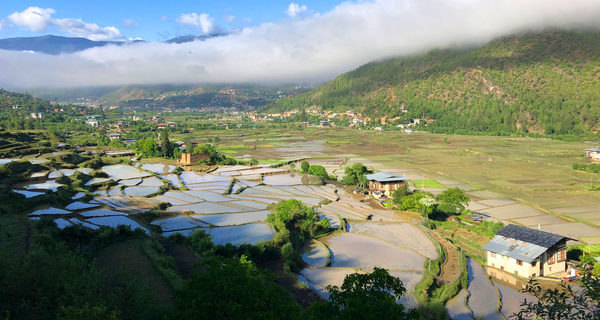 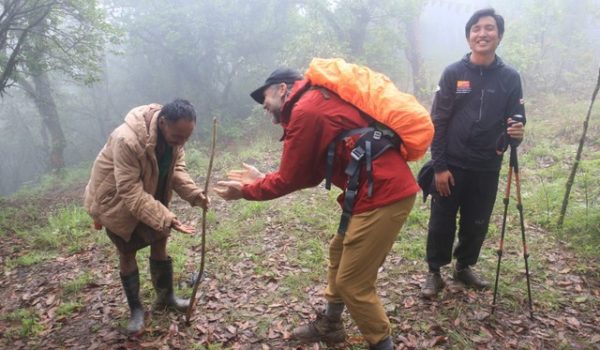 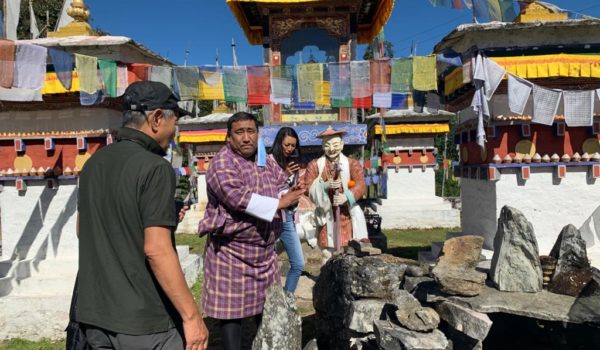 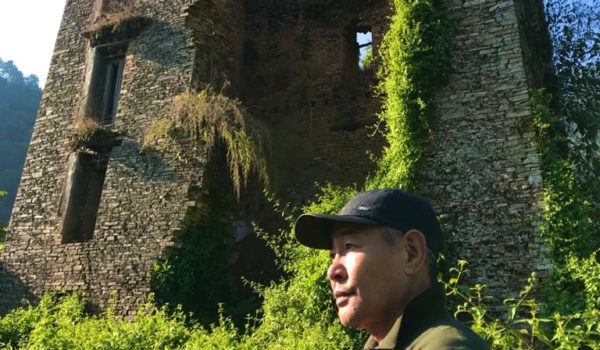 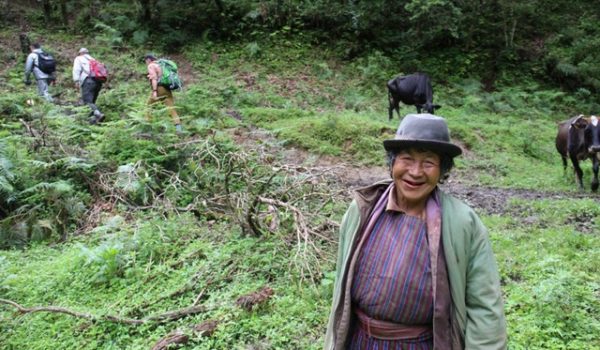 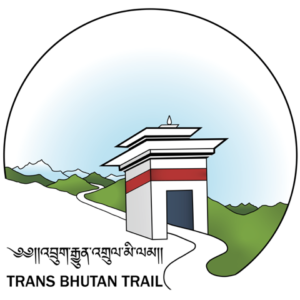 The Trans Bhutan Trail was used by messengers, monks, armies, traders for thousands of years; it was the only way to travel across the country until the 1960s. Now, supported by the Bhutan Canada Foundation and the Tourism Council of Bhutan it will re-open during the first half of 2021 signalling a new life of adventure and connection. The Trail spans 430km from the east to the west of this tiny, landlocked country set deep in the folds of the eastern Himalayas, between China and India. Deep forests cover over 70% of the country, which is also home to 770 species of birds and some of the world’s most endangered animals. Bhutan is one of only two carbon-negative countries and also one of the 10 biodiversity hotspots in the world today. The Trail runs across mountain ridges, dips into lush valleys and connects dozens of towns and villages with hundreds of historic and cultural sites along the route including 9 Dzong fortresses. Some parts are gentle while others make the route one of the most challenging in the world. You can do parts or all of it, at times with ease, at times gasping for breath. 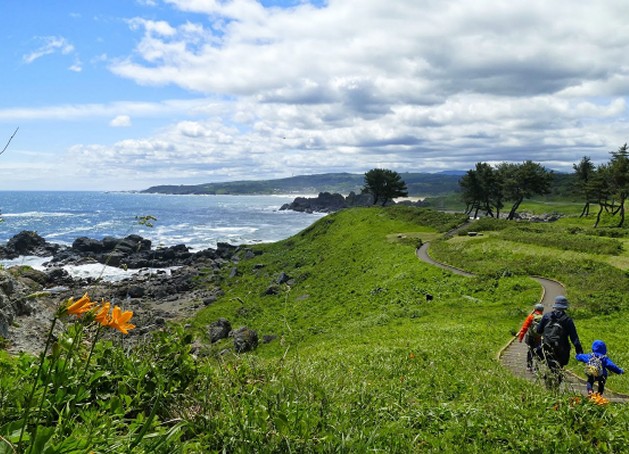 Japan, a long and slender volcanic archipelago is one of the most fascinating places to explore the wide range climate… 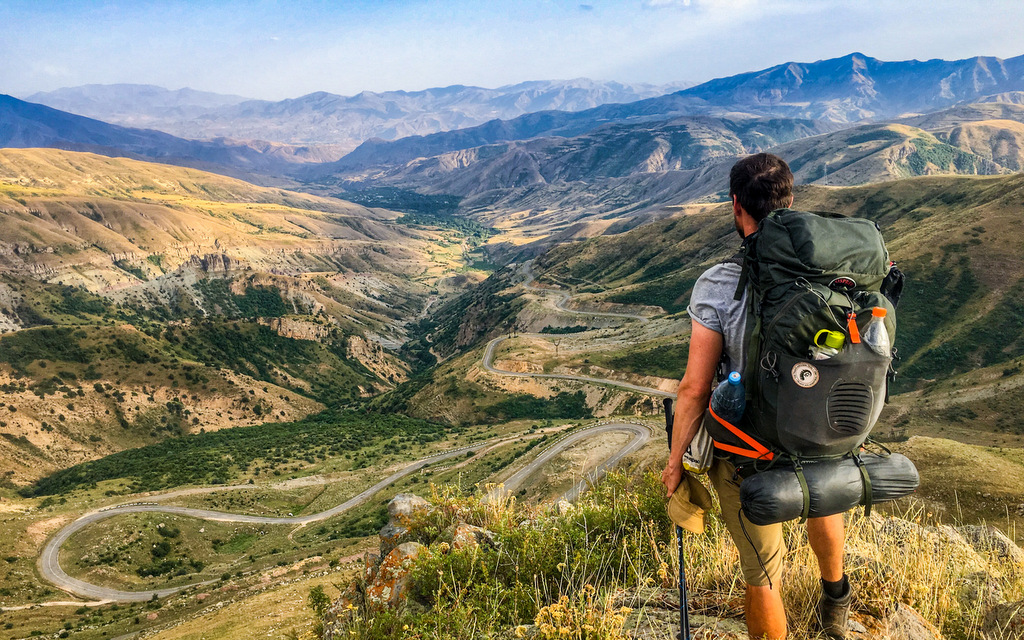 The Transcaucasian Trail (TCT) will be a world-class, long-distance hiking trail more than 3,000km in length, following the Greater and… 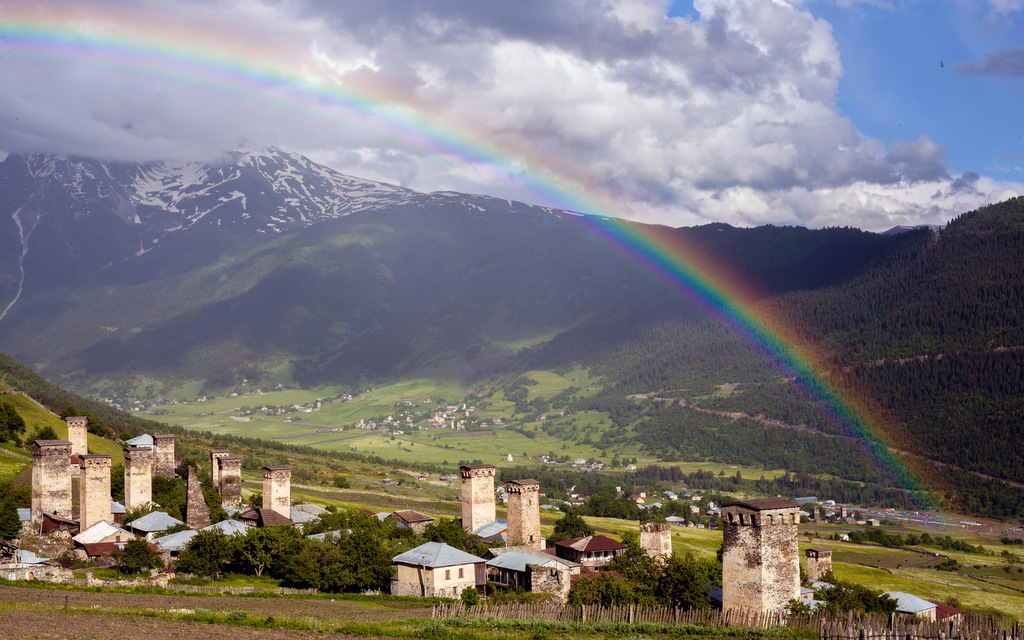 Our vision is a world-class, long-distance hiking trail that follows the Greater and Lesser Caucasus Mountains and connects diverse communities…

The “Thousand Miles Trail Movement” was launched on April 23, 2006, which aims to connect a round-the-island trail with a…