After four decades as an urban greenways planner and developer, I’ve started a new literary career as Editor of Trails and Beyond – the on-line magazine of The World Trails Network, and as an aspiring author. Though I still do a little bit of trail planning, I’ve fully embraced these two new projects. In addition to serving as the magazine editor, I’ve signed on with Island Press to write a new book, tentatively entitled Frontcountryways….

This new direction was inspired when I had the opportunity to attend the 2nd  World Trails Conference and Walking Festival on Jeju Island, South Korea, in 2011. There I met two individuals who radically changed my views and approach toward creating trails, Suh Myung sook (“Suki”) and Bernard Ollivier. Bernard, keynote speaker at the conference, is a journalist, who, upon his retirement, set out to walk across south central Asia, from Istanbul,Turkey to Xi’an, China, following the traces of the old Silk Road. I’m currently thoroughly enjoying Bernard’s Longue marche trilogy that documents this trek–now also available in English beginning with Out of Istanbul. Suki, too, was a writer ready for a new direction. She endeavored to create The Jeju Olle, a trekking route that now encircles Jeju Island.

After hearing their stories and walking sections of the Jeju trail, I returned to my hometown of Denver moved by my experience. Like Bernard, also reaching “retirement age”, I sought a new direction. I walked out my door and started walking. First I found loops, in town, connecting parks and other interesting city destinations. Then, thinking of the Jeju Olle, I set out with several friends, family members and my dog, Stan, to trek around the edges of Metro Denver walking through mountain and prairie landscapes. The experiences were incredible and I decided to write a plan for a grand loop around Denver and see if this concept could catch on elsewhere. This led to a proposal to Island Press, and here I am, a “writer”!

My experiences as editor of Trails and Beyond Magazine have also significantly motivated and enabled this process. The contributing authors provide wonderful, inspiring articles about trekking routes. So please enjoy the magazine, trek the Jeju Olle and read Bernard’s amazing account! You’ll be glad you did and you just might be similarly inspired! 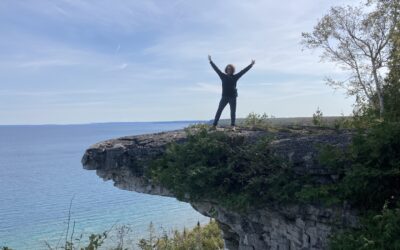 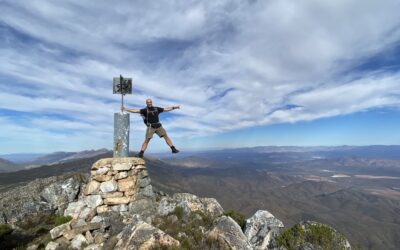 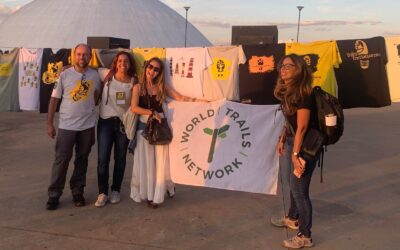 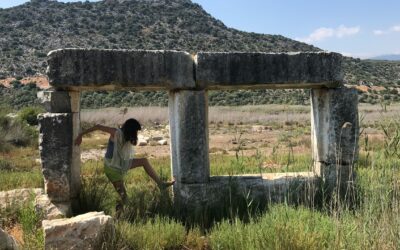 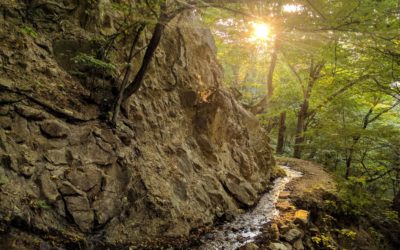 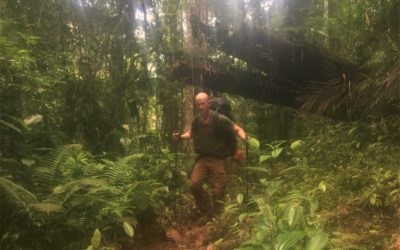 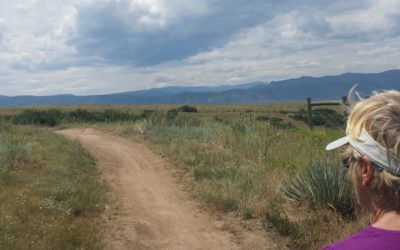 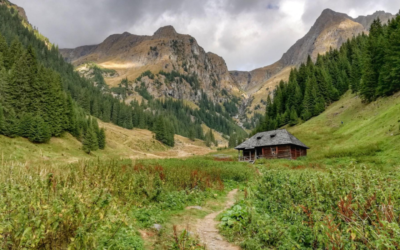 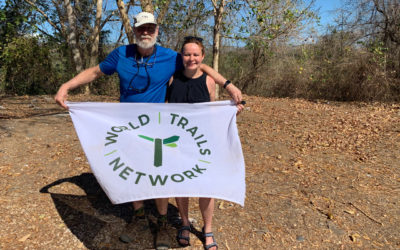 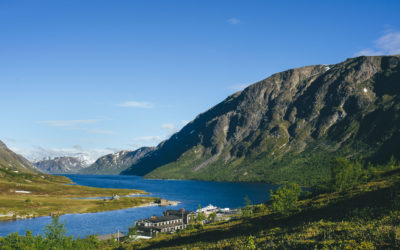 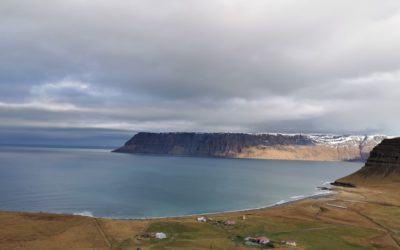 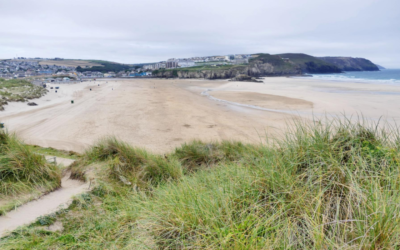