There is a common denominator among organizations creating trails where anyone can walk peacefully, people who take good care of the trails and people who hike the trails. That is a genuine love for nature, respect for local culture and willingness to open up to fellow hikers.

It is true that, in the past, this kind of bond existed only in specific regions, countries or continents. Knowing the very limitation, we have endeavored to create a meaningful network over the past few years and the World Trails Network (WTN) is the hard-won result.

While living in the era in which capitalist greed is triggering reckless developments and the burning of fossil fuels is constantly heating the earth leading reduced number of forests and increased number of deserts, I reaffirm my energy, my passion and my commitment that the WTN will endeavor to find effective ways of protecting the planet and preserving trails and drive real, tangible results as a founding member of the WTN and on behalf of president of the Asian Trails Network (ATN). 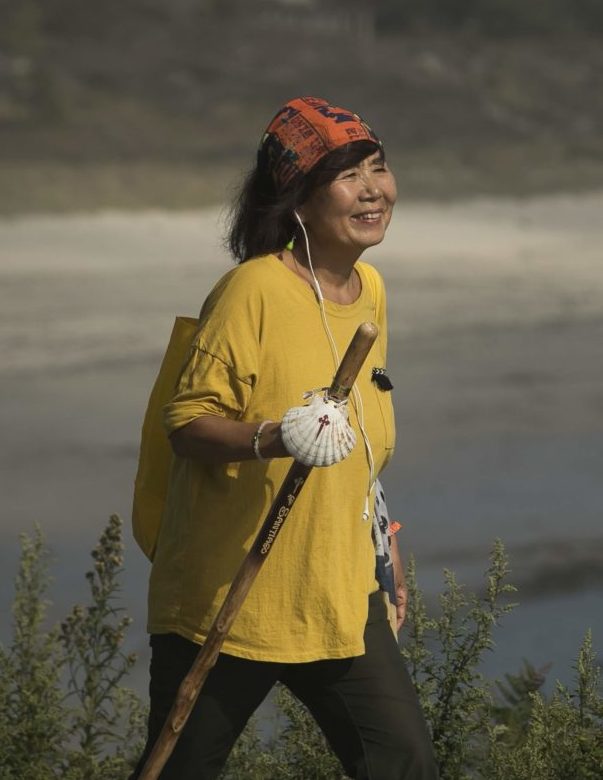 After working as a journalist for 23 years, she developed a dream that all other people stopped her from following. Finally, she became the woman who created trails. She bravely quit her career in journalism at 50 years old and went alone to Camino de Santiago. On the street of Santiago, she suddenly thought of her hometown Jeju. She then decided to create a more beautiful, peaceful trail than Camino de Santiago and came back to Korea. After that, she founded the Jeju Olle Foundation and started to create walking trails. In fall 2013, 5 years later, she completed the 425km of the Jeju Olle trail that goes around Jeju. Suh Myung-sook wants all people who walk Jeju Olle to become one with this trail and enjoy the healing it offers by letting go of all their deep wounds and conflicts on the trail.