VALORISATION OF CULTURE ALONG TRAILS

From the moment word got out that James W. Marshall had discovered gold in Sutter’s Mill in Coloma, California in 1848, thousands of prospectors traveled across the country in search of fortune.

There is evidently a strong connection and an interactive relationship between trails and culture all around the world. Trails provide a unique ground for local cultures to expand their visibility and uptake immensely. Similarly, culture -history, art and archaeology, living and past traditions of local communities, etc.- presents a great variety of appealing offerings and values to trails and their users. This bond between the two inevitably reflects in the trail tourism industry, which has been evolving new trends in this context. This article will have a short glance at the inclusion of culture and culture related actions in long distance trails and trails-tourism industry.

The involvement of culture and the promotion of cultural visibility along trails have proved to contribute to socio-cultural and economical sustainability tremendously. As trails can help local communities along them to generate alternative income and thus contribute to local economies, they can also be used to revive and valorize ancient heritage associated with local geographies and people. There are hundreds of trail examples from different continents, where trail managers have realised this potential and came up with inspiring ideas to use it to preserve cultural heritage as well as provide interest for trail users: hikers, local people and service providers in particular.

Initially, cultural heritage is a quite wide concept, which represents the value systems, beliefs, traditions and lifestyles of specific communities. It therefore provides a wide variety of attractions to trails with such heritage along them. Trails, which are somehow associated with ancient tangible heritage, can typically have archaeological or historical towns and monuments as points of interest for its users. These can vary from an internationally-known and very well preserved ancient monument or artefact, to the ruins of a relatively neglected ancient site, which once possibly had a great importance; trails can evidently contribute to the preservation and valorisation of the latter.

Turkey‘s Culture Routes Society (CRS) have been implementing examples of the latter for almost a decade by now. This non-profit NGO has been collecting the data required to take non-registered tangible cultural heritage remains under legal protection. Basically, the CRS staff goes on expeditions to research new itineraries for existing and new trails and whenever they spot unregistered tangible cultural heritage remains, they document the area with photos, GPS points and short descriptions. These findings can be ancient tools, pottery sherds, monument and building remains, tombs, paved roads, etc. The team then writes official letters to provincial preservation authorities requesting to pay an inspection visit to the location and register the potential heritage site. Once registered, the site becomes officially recognised and protected. CRS has directly and indirectly led and supported such preservation actions, which play a vital role, because in Turkey, trails and the cultural heritage along them are under perpetual danger caused by constructional works (road building, quarrying, dam building, etc.).

As stated previously, cultural heritage is broader than just referring to ancient assets and can include modern or non-tangible heritage specific to certain territories and communities. For the very reason, it can also be used as a platform for trail managers to implement creative activities and build alternative attractions on it. These can include:

A good example to the latter is a project planned for 2021-2022 for the Via Eurasia (VEa). The Via Eurasia is a continuous hiking trail, 3600 km in length and passes through 5 countries in Europe. Trail management and cultural organisations from several European countries (including WTN members in Greece and Turkey) will collaborate on a joint project to ‘valorise’ the cultural heritage along this international trail. The main output of the project will be the implementation of open air workshops (including creation of soundscapes) and public contemporary art performance events along the trail in 3 different countries. Local people and emerging artists will be encouraged to take part in the creation and execution of these events. Such projects support the cultural and creative sectors by bringing performance artists to trails with cultural heritage assets. They also foster the promotion of shared cultural heritage; specifically the value of modern and ancient sites/towns along trails and traditions associated with them.

Another example of trails with cultural heritage are the pilgrim trails,which are the result of long-standing religious traditions. Each year, hundreds of thousands of travellers set out to make their way along many pilgrim trails. Some of these pilgrim routes are represented in the WTN: Santiago de Compostela (main headquarters in Spain), Kumano Kodo (in Japan), etc. Some of the other WTN member routes have rich religious cultural landscape features as well; although they are not directly associated with pilgrimage (e.g. Jeju Olle Trail (in South Korea), or the Round-the Island Thousand Miles Trail (in Taiwan), etc.

In many countries, driven by a spirit of national unity and desire for modernisation, local cultures are neglected or even actively discouraged – the loss of many local dialects and languages illustrates this. Together with its diverse members, WTN can promote the valorisation of local cultures, demonstrating to local and national authorities that sustainable tourism not only includes preservation of the environment and sensible consumption of resources, but also includes cultural preservation.

The Trails and Culture Task Team of the World Trails Network would welcome knowledge sharing from other trails. 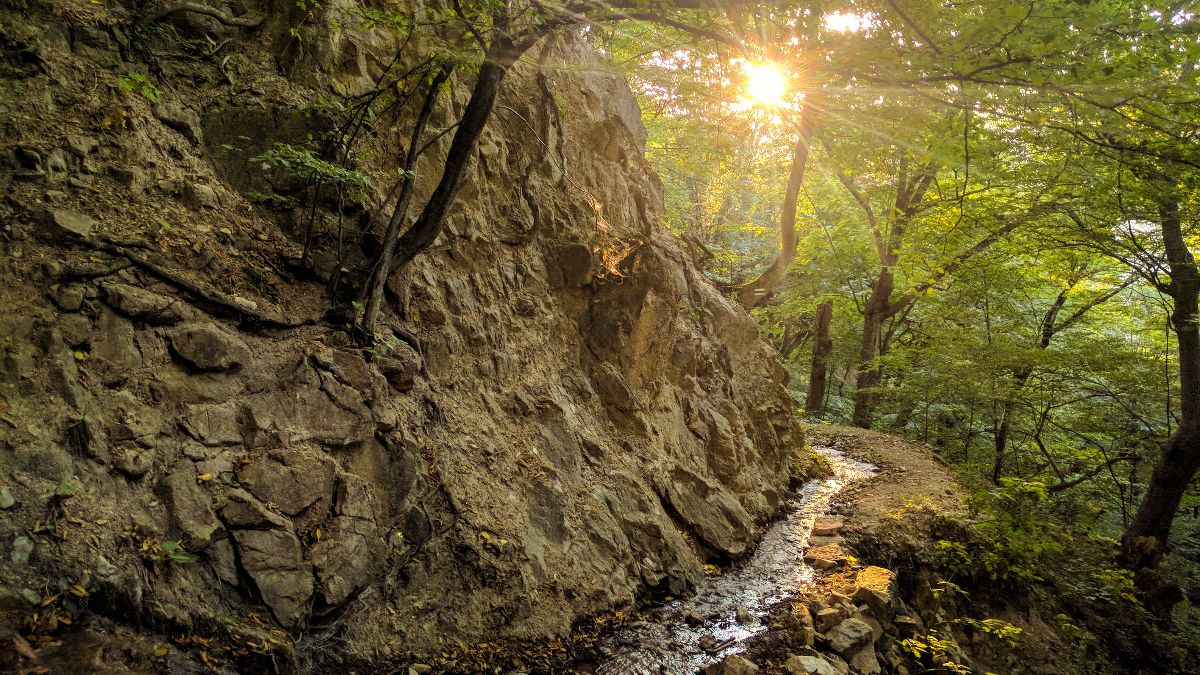 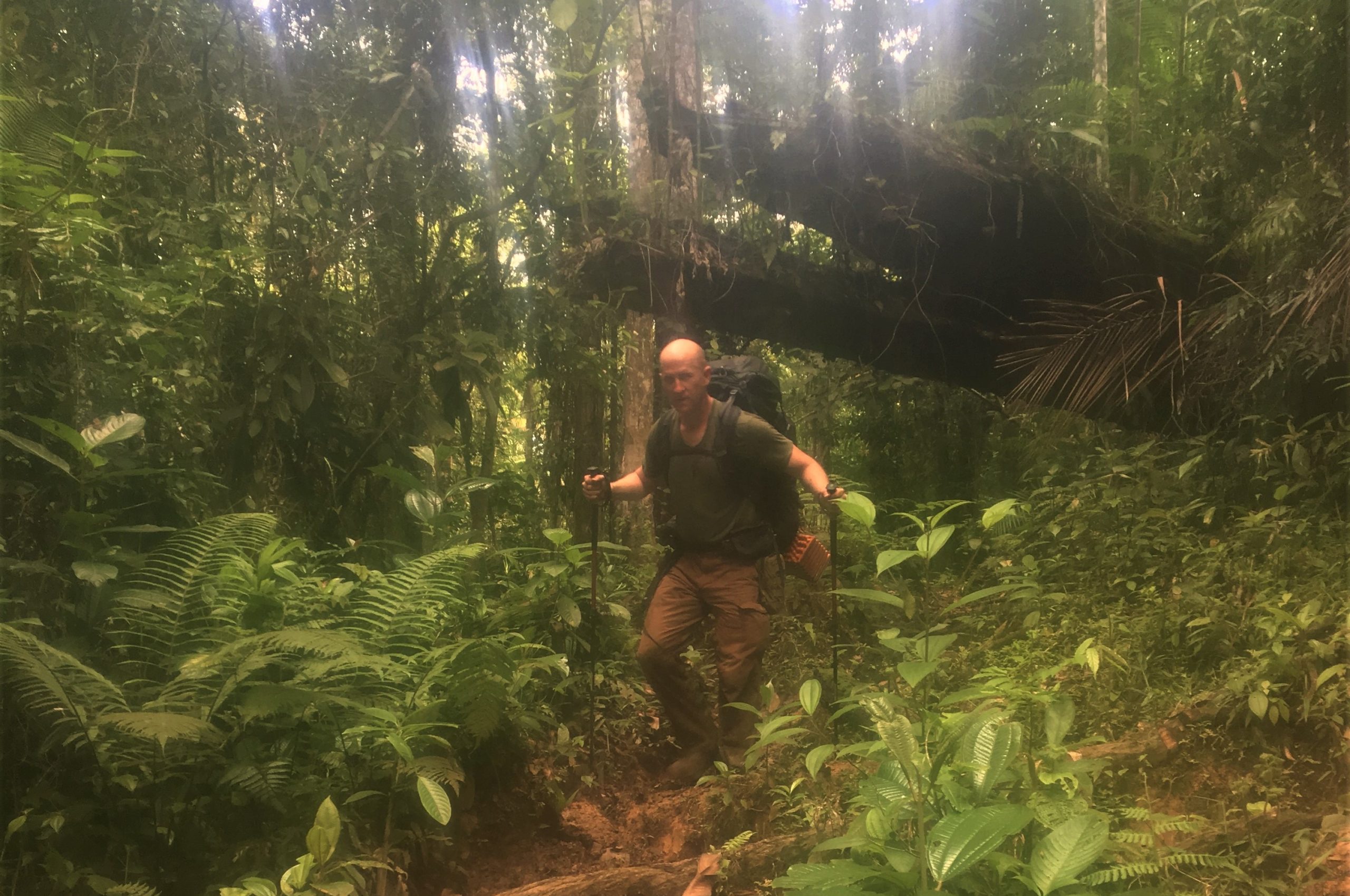 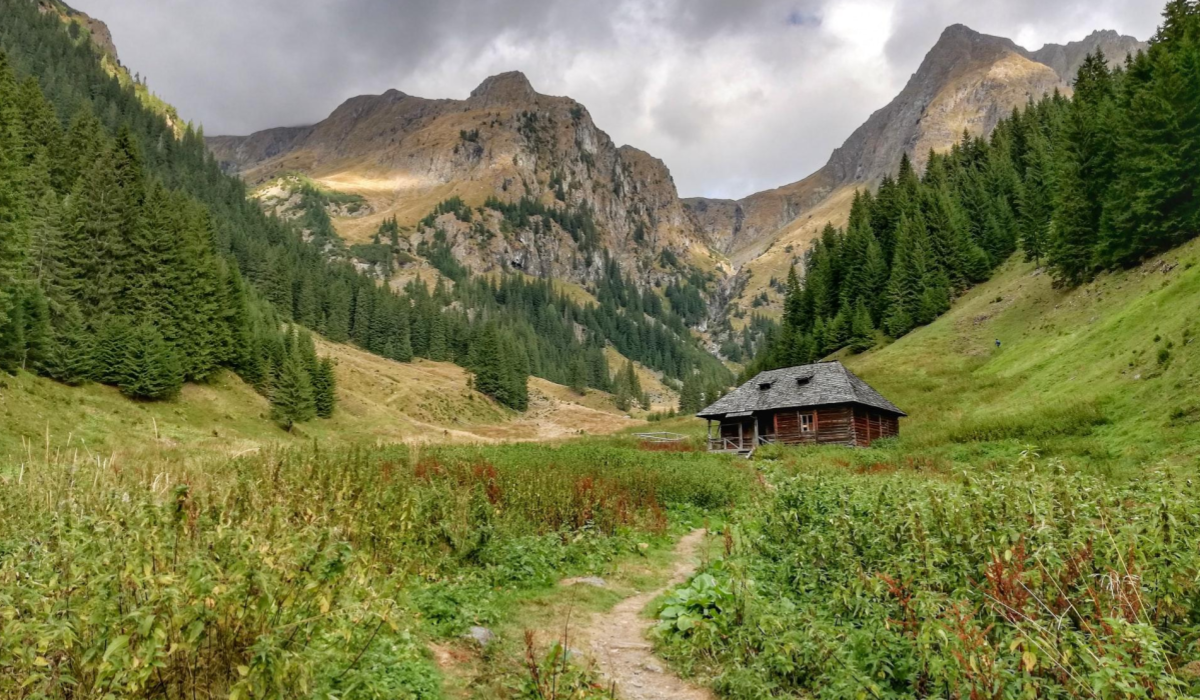